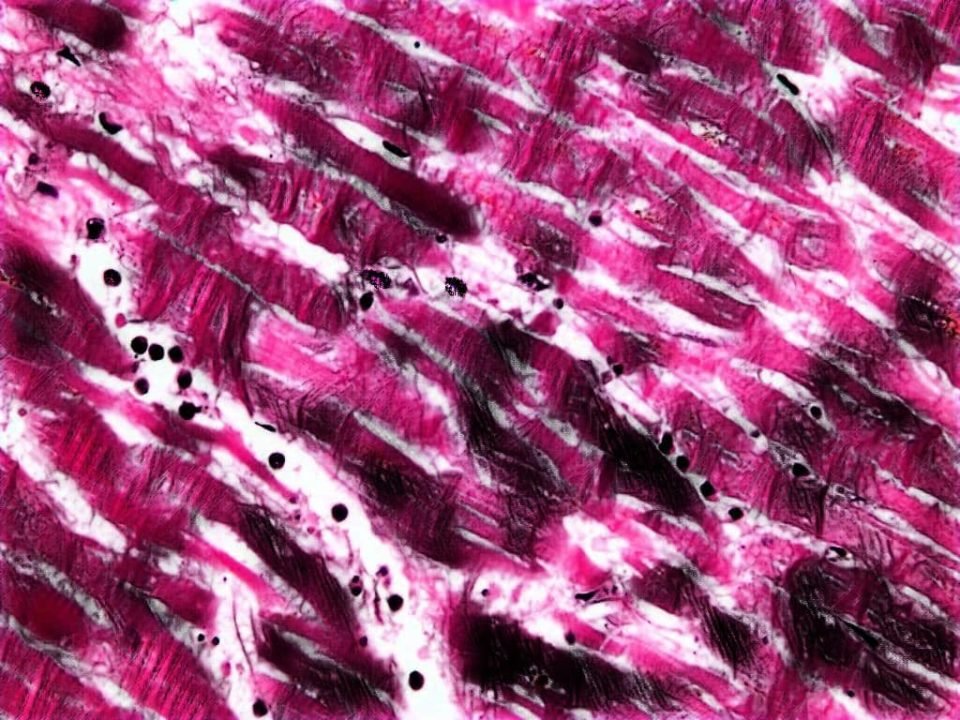 Hey, Good to see you here 😀 …… Before discussing in detail about Histopathology, let’s briefly discuss the basics of Histology….. If you have any queries, don’t forget to mention in Comments…Thanks

As we all know that cells are the simplest unit of living matter that can maintain life and reproduce within themselves, groups of these cells unite to perform a specific function, called tissues. The tissues of the body consist of a large number of cells and they are classified according to the shape size and functions of the cells.

Histology is the study of typical tissues particularly involving the investigations of microscopic structures of the more specialized tissues including the detailed knowledge of structures of individual cells.

Ideally, microscopic examination of the living tissues is carried out so as to obtain a true picture of the cell and its components or any abnormalities, but only small primitive living organisms can be examined in this ways as most tissues are too thick and inaccessible for direct inspection.

Thus, the majority of the histological techniques are applied to preserve the tissues in such a way so as to retain the structures as closely as possible to that of living tissues.

It must be appreciable that the completed Histological operations from all methods show certain alterations of the cells and tissues as a whole and these changes are called artifacts.

These changes may occur during the preparation of specimens, the specific methods are used for appropriate purposes causing least tissue damage.

Histopathology is the study of diseased or atypical tissues present in the body. Histopathology laboratory prepares tissue sections for establishing the histopathologic diagnosis.

Because of its convincing Physical evidence, histotechnology has proved to be one of the most effective tools for diagnosing tissue abnormality and cancerous conditions. In recent years with the advent of the freezing microtome, the teamwork of the surgeons and histopathologists has greatly contributed to the progress of Medical Science.

To achieve this, it is always important that the tissue must be prepared in such a manner that it is sufficiently thick or thin to be examined microscopically so as to enable easy differentiation of all the structures or cell components of the tissues.

Histochemistry: It is the study of chemical components that a tissue specimen comprises.

Cell: It is the single structural & functional unit of all tissues. The study of cells is known as Cytology.

Tissue: It is a group of cells specialized and differentiated to perform a specialized function.

Organ: An organ is simply a group of tissues that perform a specific function.

Fixation: It is a complex series of chemical events which brings about changes in the various chemical constituents of cell that preserve its morphology and chemical constituents (differs according to fixatives used) & prepares it for the further steps of tissue processing like Dehydration and especially Impregnation & Embedding.

Decalcification: It is a process of complete removal of calcium salt from calcified tissues like bones and teethes preferably done after fixation.

Tissue processing: The Tissue processing comprises a series of complex steps that prepare a tissue to easefully examine under the microscope for the identification of any abnormalities or to look after typical structures. Typically tissue processing consists of Fixation, Dehydration, Clearing, Impregnation, and Embedding.

Clearing: It is the process of making tissues more clear n transparent in order to make it more easy to observe the minute details under the microscope and also to remove the alcohol and water content present in the tissues with a medium that is miscible with embedding medium.

Impregnation: It is the process which comprises complete removal of tissue clearing agents by substitution of paraffin (commonly used embedding medium) or any other suitable embedding medium.

Embedding: It is the process of providing a tough external support to the impregnated tissue which is usually done using the same medium which is used for impregnation, commonly used is Paraffin wax, which maintains the proper orientation of the tissue section and prevents any damage to the tissue during section cutting.

What are the Types of specimens obtained in a Histopathology Laboratory ?

Preparation of tissue for Decalcification

Specimens received for histopathology examination ranges from small biopsies to complete organ specimen. They are removed out of the body using the following techniques at the time of surgery:-

Incision biopsy – In this, only a portion of the lesion is sampled. This procedure is strictly used for diagnostic purposes.