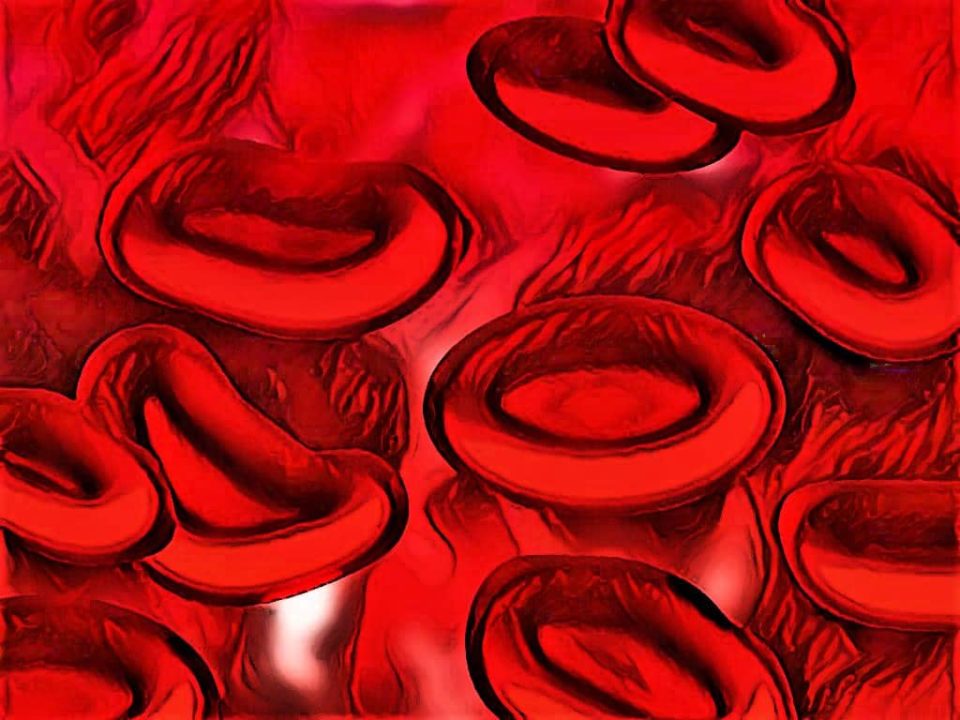 Hey, good to see you here 😀  …… In this article, we’re gonna discuss in detail the Red Cell Indices, the MCV, MCH, & MCHC ….. If you have any queries, don’t forget to mention in comments….. Thanks

Red cell indices comprise the parameters that reveal the hemoglobin content and physical characteristics of the Red blood cells.

The Red cell indices are a part of Complete Blood Count (CBC), which reveals the complete status of various components of the blood in the individual’s body.

The shape of Red blood cells: RBC’s are biconcave discs, this shape helps in rendering the red cells quite flexible so that they can easily pass through capillaries. 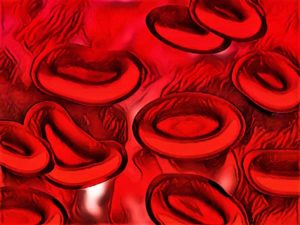 The nucleus of Red blood cells –Erythrocytes are non-nucleated cells

Pigment in Red Blood Cells: Iron-containing pigment – Hemoglobin is present – helps in the transport of oxygen from the lungs to tissues and carbon dioxide from tissues back to the lungs.

The Values of MCV, MCH, and MCHC are derived from the values of Hemoglobin, Packed Cell Volume (PCV) or Hematocrit and Red Cell Count.

The mean cell volume (MCV) is the measurement of the average size of the red blood cells. The MCV Can be calculated from the values of Packed Cell Volume (in %) and the Total Red Blood Cell Count (in million/mm3) as follows:

On the basis of MCV, Red cells are classified as follows: 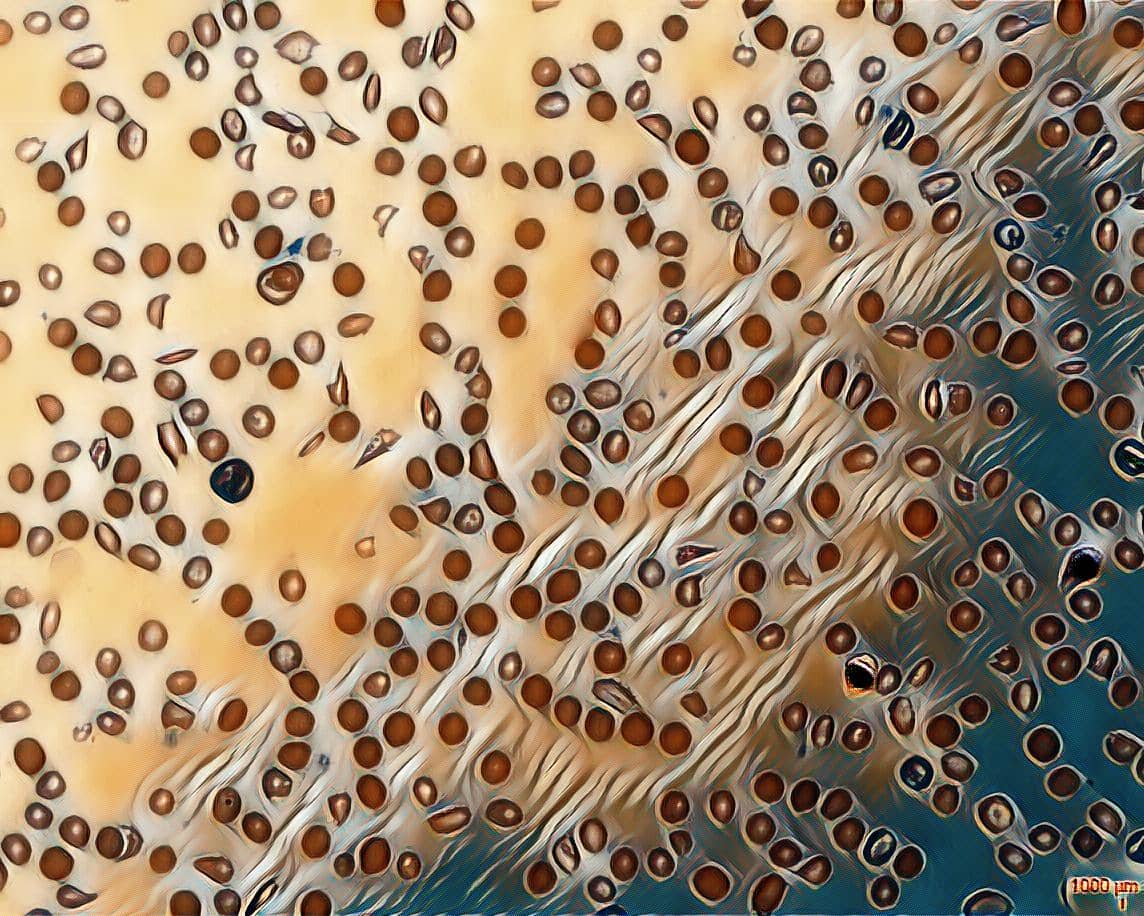 Before proceeding to the other parameters of Red Cell indices that is MCH and MCHC, let’s briefly learn about hemoglobin

Hemoglobin (Hb or Hgb) is a red color pigment present in red blood cells (RBCs) comprises Fe2+ and Globin protein. It is Hemoglobin in RBCs that carries the oxygen from the lungs to the tissues and CO2 from body tissues to the lungs for excretion.

Hemoglobin (Hb or Hgb) is responsible for the appearance of Red color RBCs and blood. Hemoglobin is a chromoprotein consisting of Globin molecule attached to 4 red colored Heme molecules. Hemoglobin synthesis requires the coordinated production of Heme and Globin. Heme is a prosthetic group that medicates reversible binding of oxygen by hemoglobin. Globin is the protein that surrounds and protects the Heme molecule.

The Estimation of hemoglobin is usually advised with the Red Cell indices to reveal the various physiological and pathological conditions and as a both diagnostic and prognostic test especially in case of suspected Anemia which can be caused by various factors for e.g. – Iron deficiency, Hemolysis of Red cells in excess, Vitamin B12 deficiency, Folic acid deficiency, Thalassemia etc.

Mean Cell Hemoglobin (MCH) is the average amount of hemoglobin in a single red blood cell. The value of MCH can be calculated from the values of Hemoglobin (in gm/dl) and Total Red cell Count (in million/mm3) as follows:

The Mean Cell Hemoglobin Concentration refers to the Concentration of hemoglobin in 1 deciliter or 1 liter of packed red blood cells. The MCHC can be calculated by the Hemoglobin content (in grams/dl) and the Packed Cell Volume (in %).

On the basis of MCH and MCHC values, the Hemoglobin content of red cells is described as:

Morphologically, based on the values of Red cell indices, Anemia is classified into three main types as

Normocytic-Normochromic Anemia – In this type of anemia, RBCs are normal in size and color but reduced in number. The values of MCV, MCH, and MCHC are in normal range but reduced PCV. This type of anemia is commonly found in Acute blood loss, Aplastic anemia, Sickle Cell Anemia and in Chronic diseases etc.

Microcytic Hypochromic Anemia – As the name suggests, in this type of anemia the red cells are small in size and pale colored, characterized by decreased red cell count, Hb and PCV values. The MCV, MCH, and MCHC values are also reduced. It is commonly observed in Iron & Folate deficiency and Thalassemia.

Macrocytic Normochromic Anemia – In this type of Anemia the size of the Red blood cells are increased with normal color and no central pale portion. RBCs are reduced in number with low hemoglobin content with high MCV and MCH values and the normal MCHC value. It is commonly observed in Pernicious anemia, Folic acid, and Vitamin B12 deficiency and in Aplastic anemia.