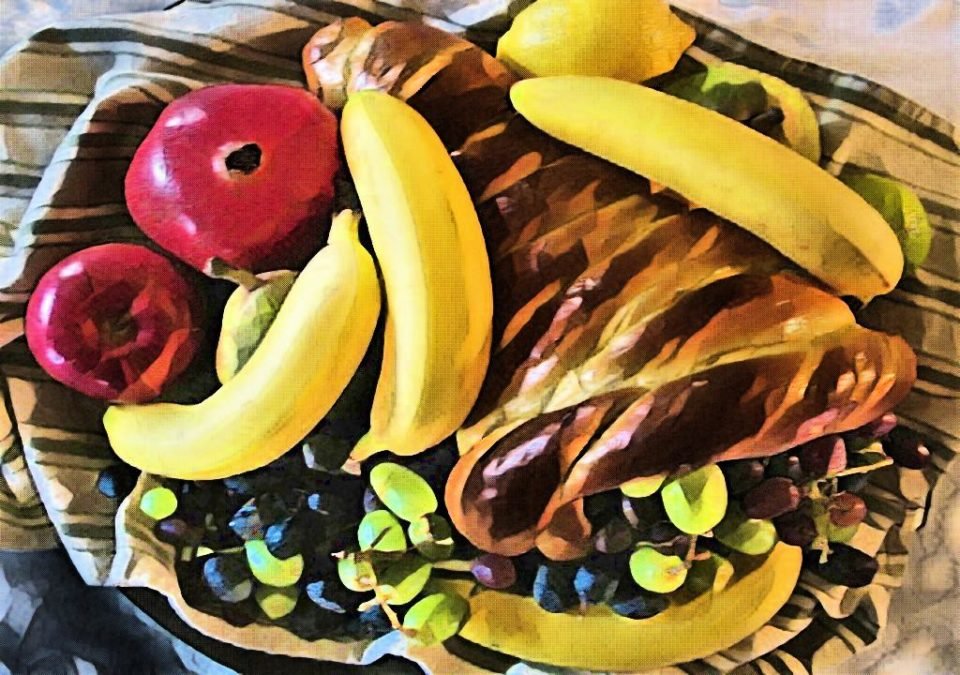 Hey, Good to see you here 😀 …… In this Article, We’re gonna discuss about Carbohydrates in Detail….. If you have any queries, don’t forget to mention in Comments….. Thanks

Let’s discuss in brief that What is Carbohydrate?

Carbohydrates are the polyhydroxy Aldehydes or Ketones, are major macronutrient and the primary sources of energy.

Consists of Carbon, Hydrogen, and Oxygen.

The general formula for carbohydrates is Cn(H2O)n.

What are the functions of Carbohydrates?

Carbohydrates are the main source of energy.

Carbohydrates are stored in our body in the form of Glycogen.

Excess of Carbohydrates converts into fats and stored in Adipose tissues.

Glycoprotein & Glycolipids are the components of cell membrane and receptors.

They are the components of Nucleic acids (DNA & RNA).

Carbohydrates are the structural bases of many organisms. For e.g. – Cellulose in plants & exoskeleton of insects.

The recommended dietary allowance for carbohydrates is 400gm/ day.

What is the Classification Of Carbohydrates?

Carbohydrates have been broadly classified into three groups –

1.) Monosaccharides – They are the simple sugars consists of 3 – 7 carbon atoms.

Isomers are the compounds having same molecular formula but different structural formula and this phenomenon are known as isomerism.

Isomers are of two types – 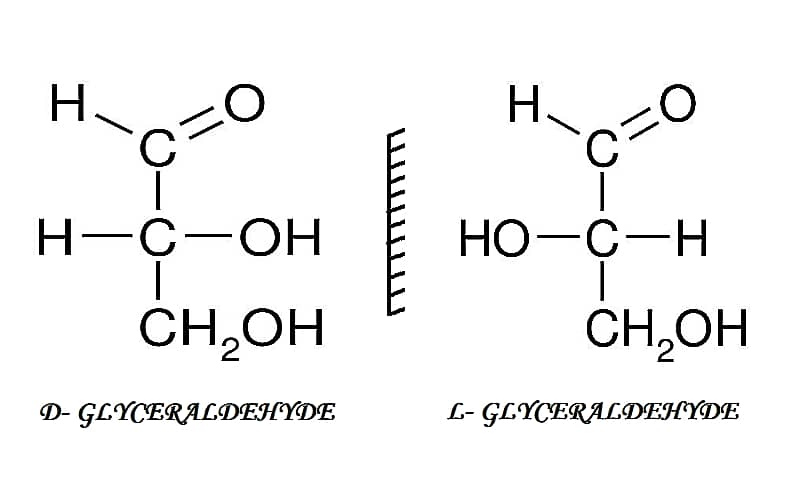 Diastereomers –  The stereoisomers having the different configuration at two or more stereocenters are not the mirror images of each other they are called as diastereomers. 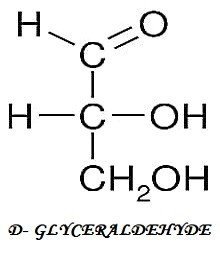 Here is the Chemical Properties Of Carbohydrates

It is a type of isomerization in which glucose Fructose and mannose are interconvertible in weak alkaline solutions such as sodium hydroxide solution at low temperature.

Carbohydrates maybe reducing or nonreducing depending on reducing property of Carbohydrates because of free aldehyde or Ketone group of anomeric carbon.

The aldehyde or carbonyl group of monosaccharides are reduced to their corresponding alcohols by treating them with reducing agents like sodium amalgam.

The furfural can be condensed with phenolic compounds like Alpha naphthol to form color product ( purple ring)  this is the chemical basis of molisch test.

When monosaccharides react with phenylhydrazine then it results in the formation of osazones.

Glucose, Fructose, and mannose give the needle-shaped osazones.

In aqueous solution, the α- & β- anomers of monosaccharides convert into each other by a process called muta-rotation.

Check Out the Functions, Properties, & Classification of Proteins