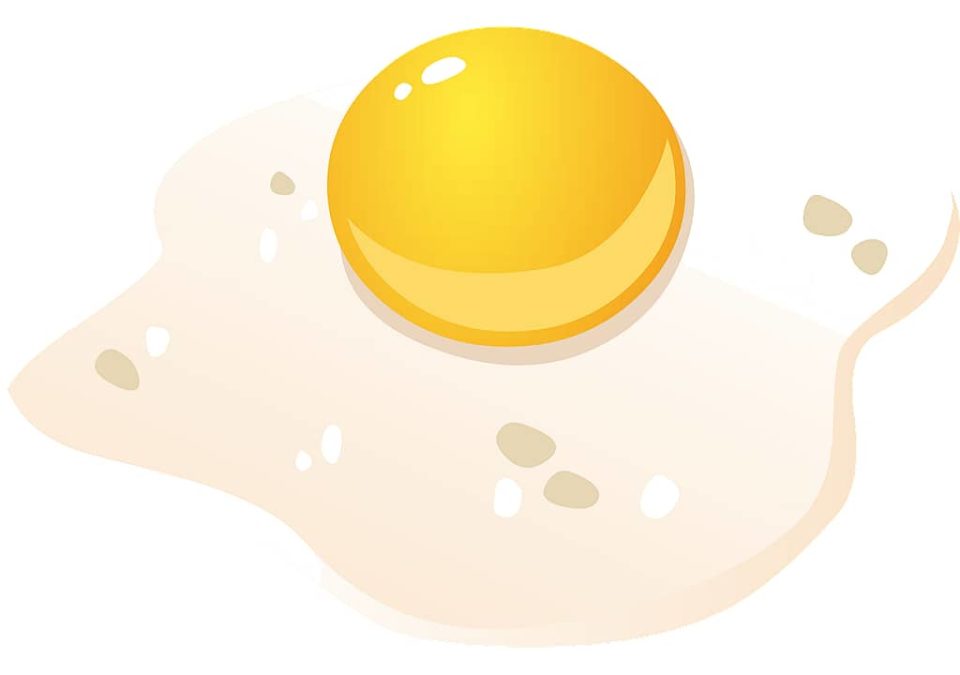 Hey, Good to see you here 😀 …… In this Article, we’re gonna discuss in detail about the building blocks of body….. If you have any queries, don’t forget to mention in Comments…Thanks

Proteins are the most abundant organic molecules in the living system are commonly known as the building blocks of the body.

All proteins are polymers of amino acids which are linked together by the peptide bond which is formed between the amino group of one amino acid and the carboxyl group of another amino acid.

Although about 700 amino acids occur in nature but only 20 of them are abundant in the human body.

What are the Functions of Proteins?

Protein helps in growth and repair of body tissues.

Many protein acts as biocatalyst,

There are various hormones which are made up of proteins, for example, Insulin.

Proteins are required for various body processes like nutrients transport and muscle contraction.

The help in protecting our body from antigen by forming antibodies.

What are Amino Acids?

What is Specific Rotation of Amino Acids?

What is the Classification of Amino Acids?

A.) Classification on the basis of side chain that is -R- group

B.) Classification based on the Nutritional requirement:

The amino acids which are not synthesized by the body and therefore need to be supplied through diet are known as essential amino acids, for example, Leucine, Valine, Isoleucine, Threonine, Tryptophan,  Histidine, Arginine, Lysine, Methionine, Phenylalanine.

The body can synthesize about 10 amino acids to meet biological needs hence they need not be consumed in diet these are the non-essential amino acids.

Arginine and Histidine can be synthesized by adults but not by growing children considered as semi-essential amino acids.

It refers to the three-dimensional arrangement of polypeptide chains. It is a compact structure with hydrophobic side chain held interior while hydrophilic groups are on the surface of protein molecules. Beside hydrogen bonding, disulfide Bond, Ionic bond and hydrophobic interactions contribute to the stability of the tertiary structure.

I.) On the basis of functions

a.) Catalytic Proteins – Catalytic proteins are the proteins that act as a Biocatalyst and catalyzed various biochemical reactions, for example, Amylase and Polymerase etc.

b.) Regulatory Proteins – Regulatory protein are the proteins which are required for the regulation of various body processes, for example, Insulin, Growth Hormone etc.

c.) Structural Proteins – Structural protein are those proteins which help in maintaining the structure of cells and tissues, for example, Collagen, Elastin, and Keratin etc.

d.) Protective Proteins – Protective proteins are those which help in the immune response of the organism by neutralizing foreign molecules or antigens, for example, Antibodies, Interferon etc.

f.) Genetic Proteins – Genetic protein these are nuclear proteins which are associated with DNA, for example, Histone proteins etc.

g.) Storage Proteins – Storage protein help in the storage of other molecules, for example, Ferritin etc.

h.) Motor proteins – Motor protein are also called as contractile proteins they have the ability to convert chemical energy into mechanical energy, For example, Actin and Myosin are responsible for the contraction and relaxation of muscles.

II.) On The Basis Of Shape

a.) Fibrous Proteins – Fibrous protein have the rod-like structure and resemble fibers in shape, for example, Elastin, Keratin, and Collagen etc.

b.) Globular Proteins – Globular protein are spherical in nature and are more Complex than fibrous proteins, for example, Enzymes, Hormones, Antibodies, Hemoglobin, and Myoglobin etc.

III.) On The Basis Of Composition

b.) Derived Proteins – Derived proteins are the denatured products of simple and compound proteins resulting from the action of heat or chemical agents, for example,  Coagulated Egg white, Albumose from Albumin etc.

IV.) On The Basis Of Nutritional Qualities

a.) Complete Proteins – Complete proteins have all the 10 essential amino acids in the required proportions to promote good growth, for example, Egg Albumin and Milk Casein etc.

c.) Incomplete proteins – These proteins completely lack one or more essential amino acids hence they do not promote growth at all, for example, Zein Protein etc.

a.) Colors And Taste – Proteins are colorless and usually tasteless

b.) Shape – Protein May be globular and fibrous in shape

d.) Solubility – Protein form colloidal solution instead of the true solution in water which is due to the huge size of protein molecules.

e.) Amphoteric Nature – Like amino acids protein are amphoteric that is they act as both acids and alkalis.

f.) Precipitation of Proteins – This is the process of downstream processing of proteins. Protein can be separated out at the isoelectric point or by salting out.

The biuret test detects the presence of protein in the body fluids. Compounds containing peptide bond forms purple color, when treated with alkaline 0.2% copper sulfate solution. This reaction is termed as biuret reaction.

This test is specific for aromatic amino acid, yellow color developed on boiling the protein with concentrated nitric acid due to the presence of benzene ring.

This test is specific for Arginine. Red color develops with alpha-naphthol and NaClO3

This test is specific for tyrosine. Red color develops when proteins are heated with Hg(NO)3.

Check out the Definition, Functions, Classification, Isomerism & Properties of Carbohydrates